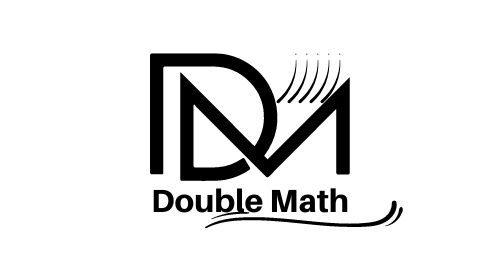 The intersection of two sets A and B, denoted by A\cap B, is the set
of all elements, which belong to both A and B.

If the intersection of two sets is the empty set then the sets are said to be
disjoint sets.

The set of arts students and the set of science students of a
college are disjoint sets.

Complement of a set:

The complement of a set A, denoted by A^{'} or A^{c}
relative to the universal
set U is the set of all elements of U, which do not belong to A.
Symbolically: